Presentation and networking lunch – invite only

The aim of the lunch is to present to Investors, Service Providers, Brands/Retailers and University Research Centers multiple opportunities of collaboration in terms of Business Developments, Research and Development and Investments.

To register, please send an email to alice.uboldi@netcommsuisse.ch.

Who can expect benefits in collaborating with the LifestyleTech Hub?

Why should you attend?

Should you be interested in collaborating with the FashionTech Innovation Hub, you will be invited to join 30th March the Fashion Innovation Week in Lugano:

The Fiscal Reform and R&D Incentives

Digital Talents Market & My personal story of re-locating in Lugano

Since 2010 investments in ICT and eCommerce from those brands, have nurtured the creation of a FashionTech cluster (Zurich – Lugano – Milano) composed by Large Tech companies such as Accenture, Microsoft, Jakala, Board and dynamics fast growing scale ups like Ibox, Keros-Digital and Converto

Thanks to the approval of the Fiscal Reform (consolidated from January 2020) large corporations will benefits of significant Tax releases in case of investments in R&D and exploitations of Intellectual Property licenses. The reform will scale the ICT Innovation Budget allocated by Lifetsyle & Tech companies in Ticino and will attract foreign companies to relocate in the area.

Thanks to the end of the Swiss Secret Banking System many entrepreneurs, family offices and holdings are now actively seeking for private deals in Tech and Fashion companies. Is worthy to mention that Lugano is the general headquarter for Private Equities like InvestIndustrial (11 Billions Fund Raised capital) with companies in portfolio like Aston Martin, Sergio Rossi and Luois Poulsen and VC’s as TiVenture and Privilege Ventures. 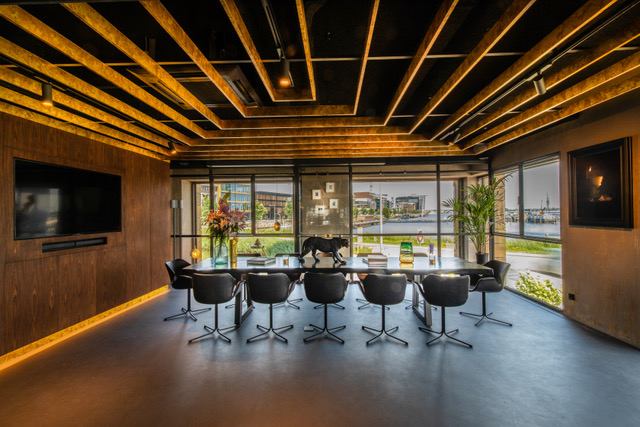